Choose from more than 17 189 yachts online

This crown jewel of Catalan is probably the first sights anyone would recommend to visit in Barcelona. Designed by the Catalan architect Antoni Gaudi, Sagrada Familia is one of the most spectacular basilicas in the world and was listed as a UNESCO World Heritage Site in 2005.

The construction of Sagrada Familia was taken over by Gaudi in 1883, when he transformed the project with his own unique style, combining Gothic and curvilinear Art Nouveau forms. From his vision, the basilica will be composed of three major facades, with arches modeled after tree branches, unusual features, and stained glass that generates gorgeous rainbow effects for the entire interior.

Over the years, art critics all over the world have shared their admirations for Gaudi’s masterpiece, claiming it is "the most extraordinary personal interpretation of Gothic architecture since the Middle Ages”. After more than 137 years, Sagrada Familia is still under construction to this day. Yet, together with six other buildings designed by Gaudi, the basilica has been listed as part of a UNESCO World Heritage for “having represented el Modernisme of Catalonia” and “anticipated and influenced many of the forms and techniques that were relevant to the development of modern construction in the 20th century”. It is fair to say, Sagrada Familia is the undeniable pride of Barcelona and the Catalonia region.

The best time to visit Sagrada Familia is probably in the early morning or late evening when the sun shines through its stained glass windows and fills the church with majestic colors. It is also recommended to buy timed tickets in advance, as waiting time to enter the basilica can be quite long almost all year round. 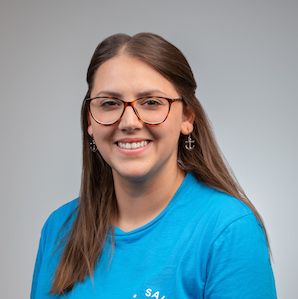